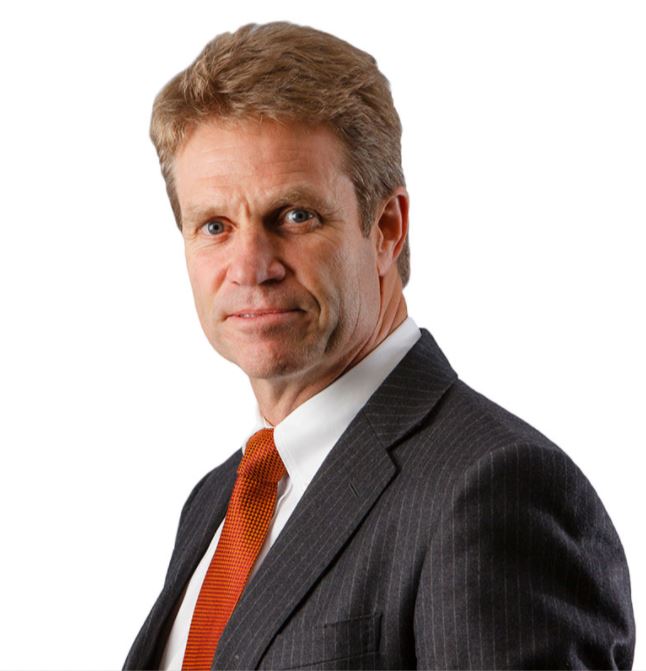 In August 1988 Chris joined the newly formed investment arm of State Bank NSW, First State Fund Managers, and in 1990 assumed the position of Chief Executive Officer (CEO). During Chris’ tenure as CEO, he led Colonial First State Investments (as it was later renamed) from a small start-up operation to become Australia’s largest investment fund manager. When Chris left Colonial First State in early 2003, the company was valued more than $5 billion, managed nearly $70 billion of investment funds on behalf of around 500,000 investors and employed more than 1,000 staff.

Chris joined what is now known as Challenger Limited in early 2003 in the capacity of CEO. A period of intense restructure followed which saw the company recapitalised (via a merger) and refocused with a new management team. Following the completion of this ‘rebuild’ phase, Chris stepped down from the Group CEO role in August 2004 to become Chief Executive of Challenger’s wealth management business, a position he held until the end of June 2006. During Chris’ time at Challenger, the wealth management business was substantially rebuilt in terms of systems, products, processes, and staff. It grew from around $3 billion of investment funds under management to over $12 billion during the period and firmly established itself as a significant industry competitor.

In September 2006 Chris joined Social Ventures Australia (SVA), an Australian-based not for profit organisation, to assist with its expansion. SVA invests in social change by helping increase the impact and sustainability of participants in the non-profit sector. He subsequently became Chairman and portfolio manager of SVA’s Future Trust, a position he held until March 2012.

In addition to being a director and portfolio manager of Third Link Growth Fund, Chris is now involved in a portfolio of activities including several directorships, managing public and private investments and in various roles assisting the non-profit sector.  In particular

A member of the Investment Committee of UniSuper (the superannuation fund dedicated to people working in Australia’s higher education and research sector).

A member of the Investment Committee of the Paul Ramsay Foundation (Australia’s largest charitable foundation established by Paul Ramsay AO in 2006); and

Chairman and Founder of Australian Philanthropic Services (australianphilanthropicservices.com.au), a not for profit organisation which inspires, facilitates, and educates Australia’s high net worth community and the professional advisers that support them, about effective philanthropy.

Chris received the Australian Fund Manager’s RBS Hall of Fame Award in October 2007 for his contribution to the investment management industry. In 2017 he was appointed as an Officer in the General Division of the Order of Australia.